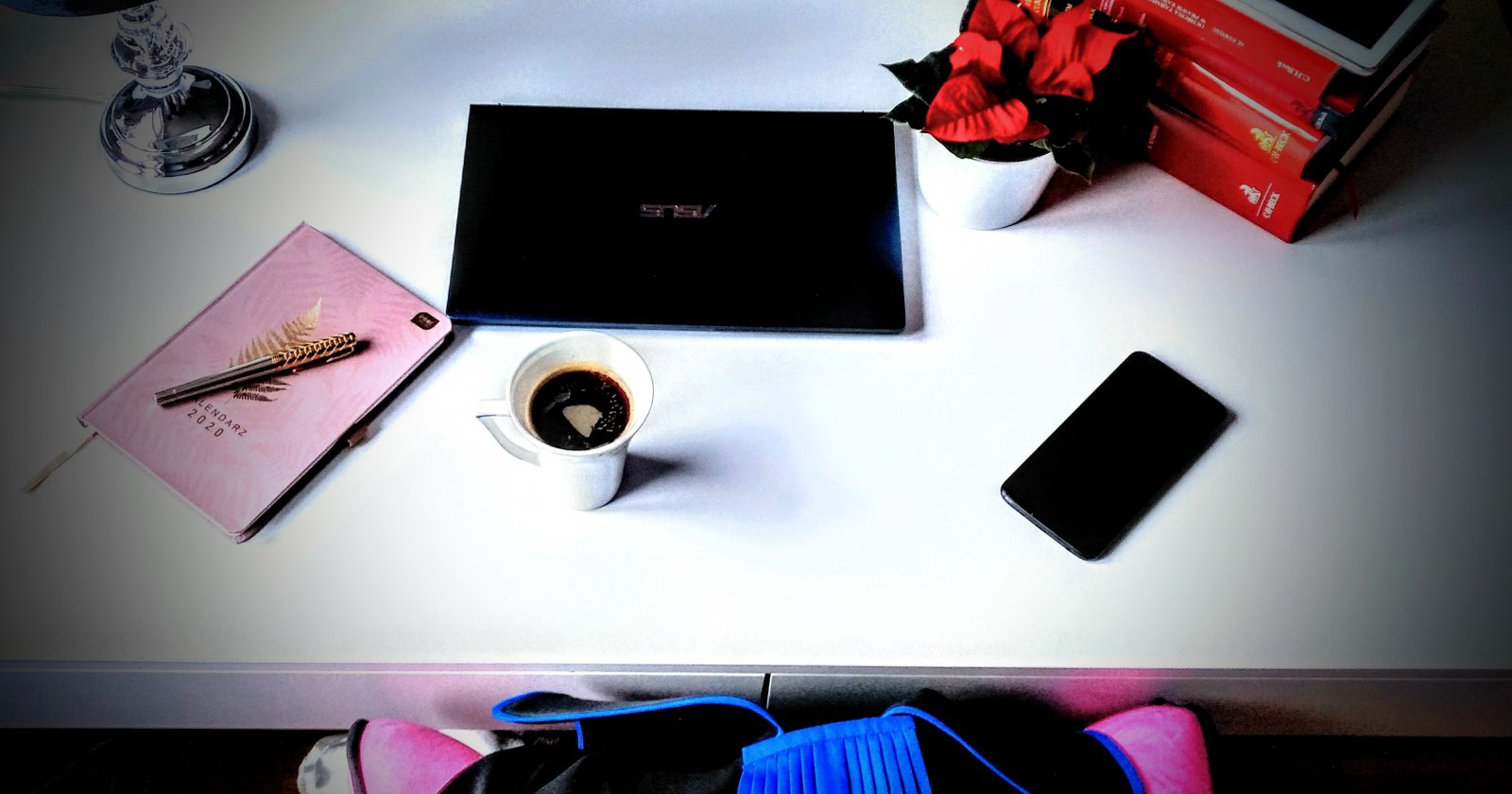 You are here: Start » News » Division of property after a divorce: what about a mortgage on real estate property?

Division of property after a divorce: what about a mortgage on real estate property?

In many cases of division of the spouses' joint property there is a similar pattern: the most valuable asset of the parties is a jointly purchased apartment or house on credit. At the time of the court division, the mortgage is not yet repaid and the bank is entitled to a mortgage on the property to secure a joint and several liability. 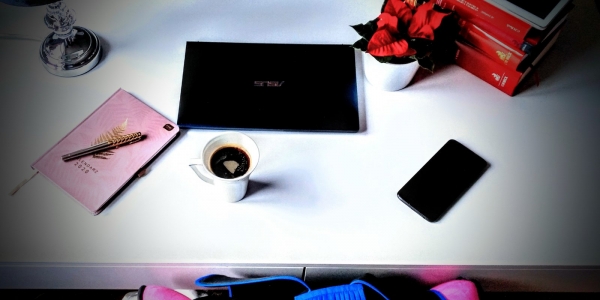 In a recent court resolution (case no. III CZP 21/18), the Supreme Court answered a question which concerned the majority of cases regarding the division of the spouses' joint following a divorce. After all, the possession by the spouses of real estate secured by a mortgage in favour of the lending bank is a typical situation and often involves the necessity to make a court division - usually the most valuable component of the joint property. As a result of the division of the property, the property together with the mortgage belongs only to one person, while the other person receives other assets or cash from the former spouse. Therefore, it is important to precisely determine the value of the whole property and its individual components, and then grant each of the co-owners an appropriate part of them - this is the core of the so-called divisional cases.

The basis for issuing the court resolution was a discrepancy in the jurisprudence of common courts, some of which, when assessing the value of real estate, falling to one of the former spouses after the division, took into account the reduction of its value, while others ruled without taking into account the mortgage burden, i.e. according to the full value of real estate. The uncertainty as to the interpretation of the law was removed by the Supreme Court, indicating that unless there are important reasons for this, the burden does not affect the value of the property.

This conclusion follows from the fact that the division of assets does not affect the debts jointly and severally contracted by the spouses. They remain liable to a third party - a bank - and a mortgage is only a means of securing repayment. The solidarity of the obligation consists in the fact that both borrowers are equally responsible for the performance of the agreement until the expiry of the obligation, and this is not affected by the divorce or the division of the common assets for the acquisition of which the joint obligation was entered into. It is therefore not the case that the former spouse, together with his apartment or house, has a debt to the creditor that is different from the one he used to have. The creditor is not obliged to seek repayment primarily from the borrower, who is also the owner of the property. The division is not followed by a presumption that the other party will stop paying. Eventually, taking into account the mortgage burden could lead to unjustified inequality between the parties - if both borrowers repay the debt in accordance with the agreement, the collateral will expire and the value of the property will no longer be reduced. As can be seen, due performance of the credit agreement could give unjustified economic advantage to the party to whom the property belongs.

These arguments are, in principle, convincing, but the resolution highlights an important aspect, namely that each factual situation should be examined by the adjudicating court as a specific set of factors influencing the verdict and it is not excluded that in certain situations it will be reasonable to take the mortgage into account when determining the value of the property.

Next »
Cookies help us adapt this page for its users. Using this page, you consent to the use of cookies. OK More information »